In a move that signifies the entry of a new member into the business’ agricultural portfolio, Sakhumnotho Group Holdings has acquired partial ownership in the Boschkrans Boerdery Business. This acquisition provides an opportunity for a well-established agricultural player with solid production potential to continue operations and achieve significant growth benchmarks.

The citrus and table grape farm is located on about 500 ha alongside the Olifants river, outside Groblersdal in the Limpopo province of South Africa’s Loskop Valley. The delicious table grapes and citrus varieties are enjoyed across the globe. Boschkrans exports over 112 000 tonnes of fruit to more than 30 countries in Europe, Asia, Africa and North America.

By acquiring an equity stake in the Van Zyl family-owned farm, which five generations of custodians have led, Sakhumnotho hopes not only to increase its agricultural investment portfolio but additionally be among the best by producing high-quality produce using cutting-edge agricultural technology and effective collaboration. The key to developing a powerful brand is to provide the right quality in the right market.

Depending on the season, the farm employs between 600 and 1 400 people, contributing to the expansion of the labour force in South Africa. The heart of Boschkrans is community involvement. The local needs vary across communities, so forming a partnership between the community and government aids in addressing development needs and service delivery.

Boschkrans shares similar business philosophies and knowledge as Sakhumnotho Group, with both companies conscious of their obligations to the local community, the nation, and the global fresh produce industry.

Prof. Sipho Mseleku, President and CEO of Sakhumnotho Group, said on the agreement, “When we initially learned about the company, we were aware of the huge potential for growth with the Van Zyl family. Johan Van Zyl, whose ideals and principles align with those of Sakhumnotho, has successfully led and managed Boschkrans. Together with the Boschkrans team, we eagerly anticipate developing the agricultural enterprise of the future. The desire is to expand our access to markets by becoming a significant player in the industry.”

According to Johan van Zyl, CEO of Boschkrans, “Sakhumnotho Group’s influence and involvement in Boschkrans form a vital part of our strategic vision to be a global role player in the production and marketing of fresh produce. Our farming expertise, Sakhumnotho’s investment and business acumen, and international exposure are a perfect match. Furthermore, we share the same principles and values that will serve as the foundation for our future endeavours. We are excited to grow both Boschkrans and Sakhumnotho.” 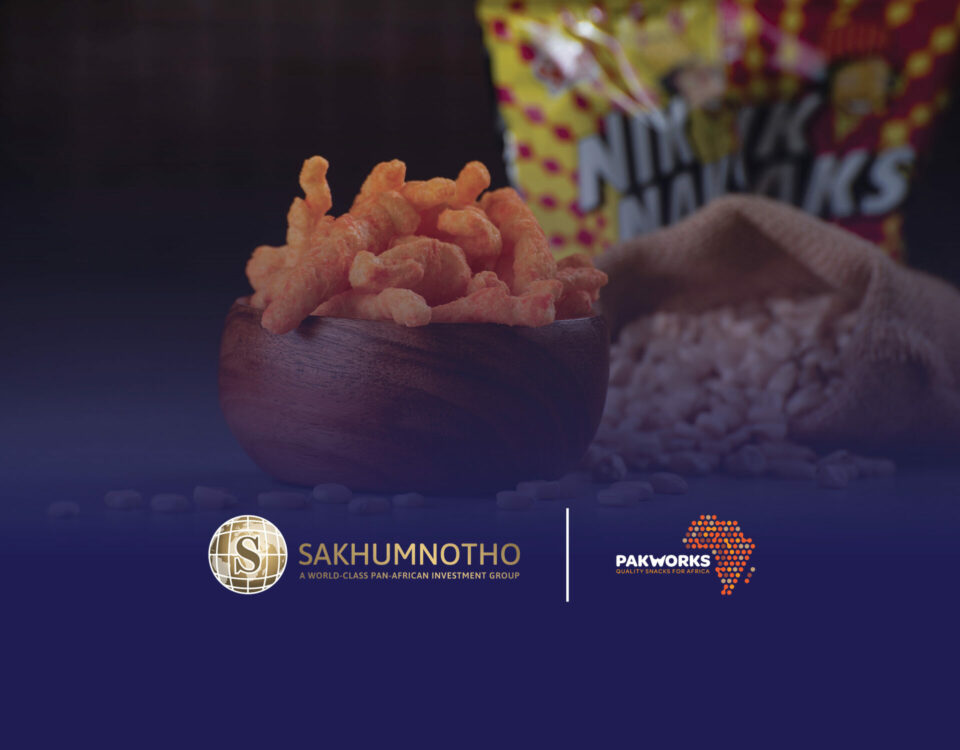 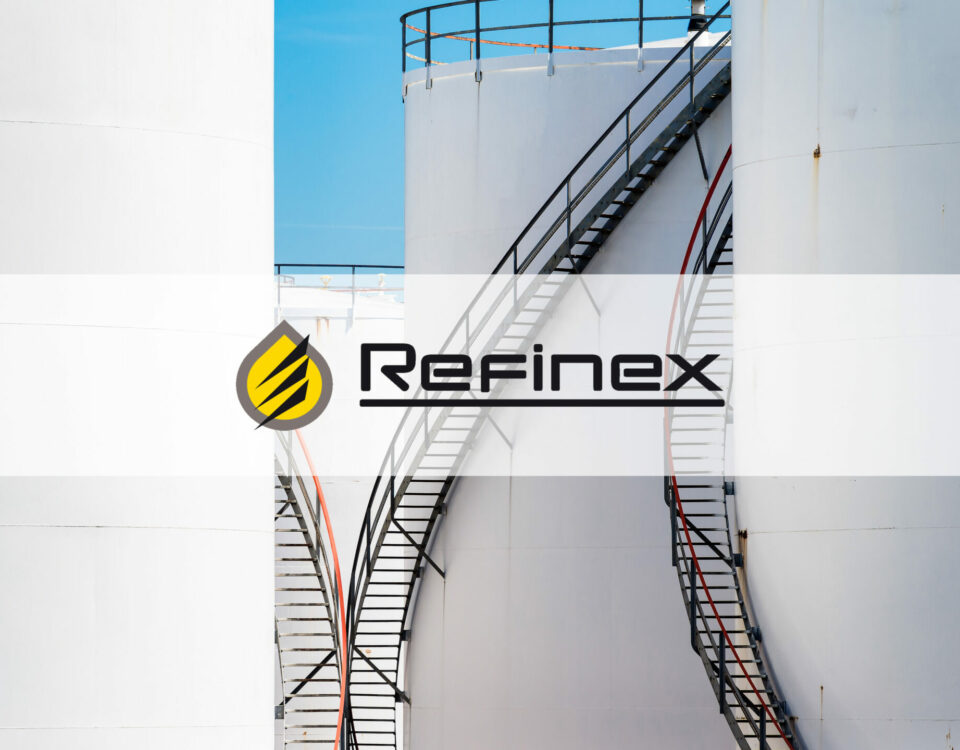 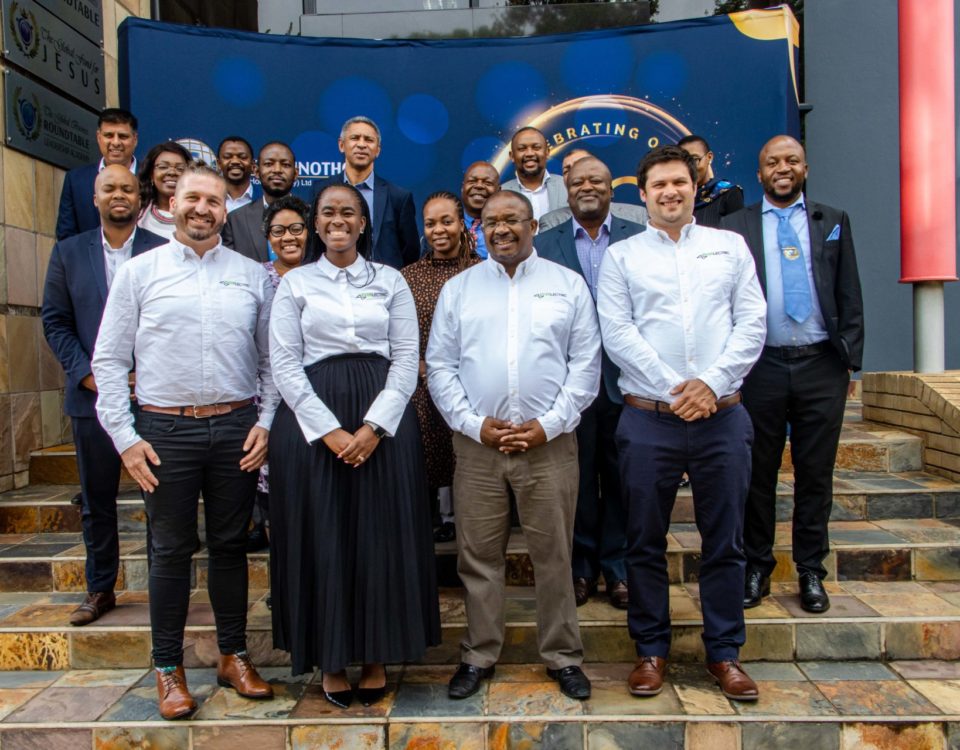